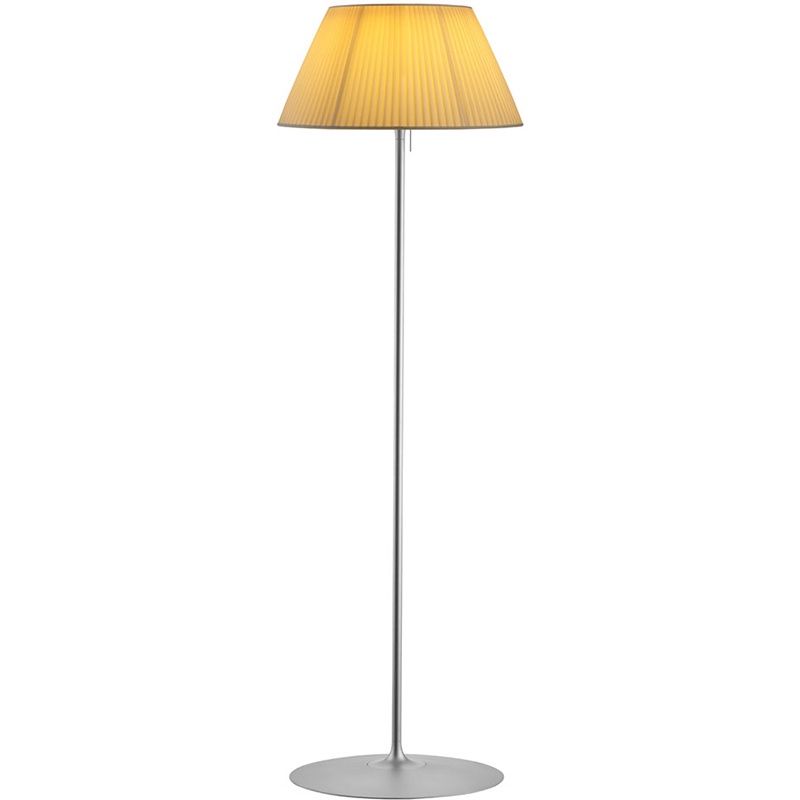 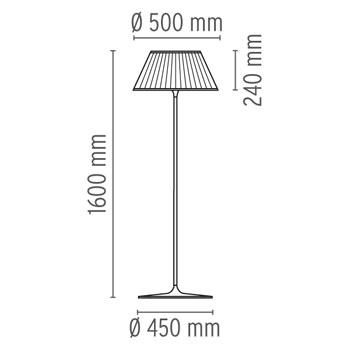 Philippe Starck
<p><strong></strong> He currently lives in Paris on a permanent basis, where he teaches in the Ecole Nationale des Arts Décoratifs. Starck believes that creation, in each of its forms, must improve the lives of as many people as possible. All his designs have been motivated by a close focus on, and understanding of, contemporary changes, by the constant desire to change the world, by his passion for revolutionary ideas, but most of all by the will to ensure that they serve a functional purpose. This has always been the reasoning that has led him to create a wide range of useful products, from objects of everyday use such as furniture and juicers, to hi-tech products such as electric cars, huge yachts and wind-powered micro-turbines. All his works focus closely on a heightened awareness of ecology and a code of ethics that aims to respect the future of man and nature. He inherited his elegant, precise organisation at work, but also in managing his relationships with people, from his father who had been an aeronautical engineer. His projects have included the design of a portable neon sign and the decor for the night club La Main Bleue, showing that there is no type of building which is less respectable than another. His leading qualities as an avant-garde designer became evident when he designed the Asahi Beer Hall in Tokyo and several offices in Osaka. Starck worked hard to improve the quality of products, but at the same time to knock their prices down in order to increases sales volumes. The products he creates are designed to offer excellent performances and to stand the test of time, with a view to saving collective resources. This approach aimed to provide as many people as possible with the best designs possible, such as in the case of several ultra-creative objects created in 2002 for a US supermarket chain to light up the everyday lives of a large number of American housewives in the heart of Minneapolis. As a designer, Starck rethinks the objects of everyday life, concentrating on their functionality and on using as little material as possible. This is the idea behind the elegant minimal lines of his designs, the best examples of which are certain pieces of plastic furniture that sold like hot cakes as soon as they hit the market. Each object created by Starck, whether it be a toothbrush or a radio alarm clock, seems to want to send an ethical, poetic and political message to the buyer. However, his desire to convey political messages fails to dissuade him from creating spectacular, humoristic pieces. The subversive lamp Gun, with its gigantic form, his Superarchimoon, which stands 214 cm tall and the monumental lamps of the Darkside collection are clear examples of this tongue-in-cheek side of his work. Starck can be defined as a brilliant, creative pioneer, always focused on the sustainability of his creations and the future of energy and the materials created to replace plastic. His is a deep personal commitment, but also a constant invitation to appreciate his ideology, constantly proposed to us via his works.</p> 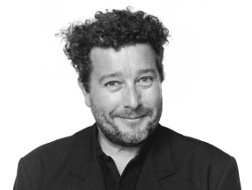 Other products in the collection Romeo Moon