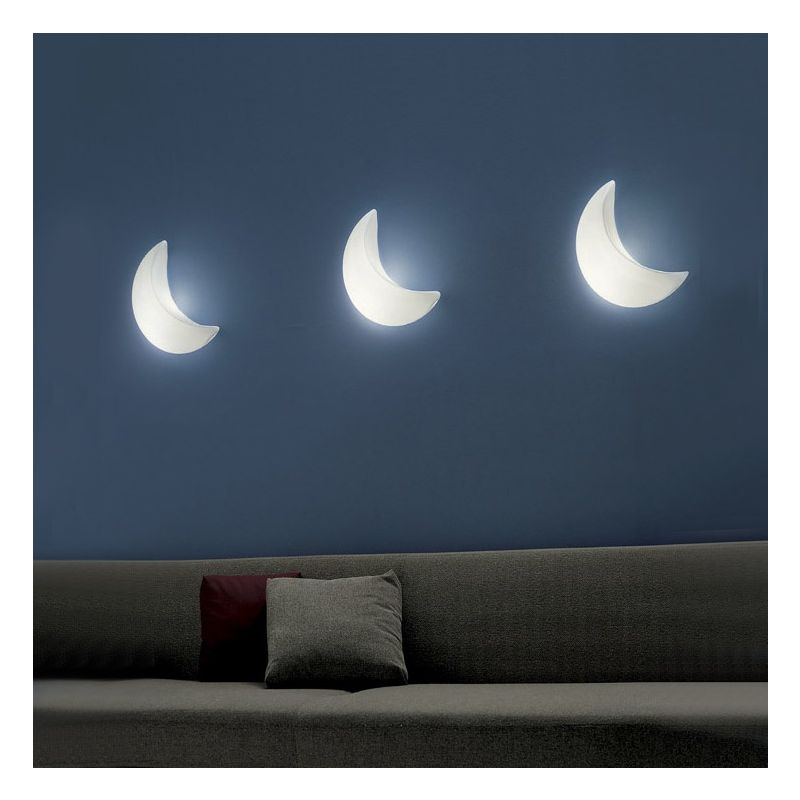 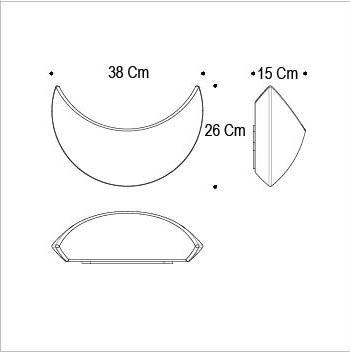 Michele De Lucchi
And indeed it was during the period when he worked in the University with Adolfo Natalini that he founded the artistic group named Cavart: it was the radical period. This phase had a strong influence on how de Lucchi subsequently produced and viewed the world. When he finished working at Florence University, he decided to depart for Milan, the beating heart of Italian and European design, and the nerve centre of production, innovative and state-of-the-art ideas. There, in the capital of Lombardy, he started up his own business and opened a studio, as he had the possibility of working with some of the most city’s most prominent companies, such as Kartell and its CentroKappa or Alchimia. He began to make a name for himself and soon became one of the most sought-after, promising young people in the Italian design scene: he was then invited by the illustrious architect and designer Ettore Sottsas to participate in Memphis, a project involving the creation of a post modern home. His pencil sketched objects that featured in seven collections relative to the project in question and, dazzled by his talent, Sottsass also appointed him to complete a project for Synthesis, an office furniture division of Olivetto. Indeed, thanks to this first job, de Lucchi managed to establish a close relationship with Olivetti, and the latter became one of the main partners of his studio. His name is linked to the interior design of many financial and banking institutes in Europe: his style and passion are in high demand and before long his reputation transcended the national boundaries making him one of the most acclaimed young architects on the international scene. His approach to architecture is to see it as an integrated system for defining spaces and creating objects. Indeed, it was this visionary perception of the world which generated the piece of furniture that shook the history of design in Italy and abroad: Tolomeo, the lamp designed by Michele de Lucchi for Artemide, for which he won the prime prestigious International award, the Golden Compass. Tolomeo was the result of a revolutionary idea, and in the space of a few years, it became the table lamp par excellence. Its system of extendable arms soon became popular all over the world and his name resounded so far and wide that soon the designer’s work was also in demand overseas. However, in the years immediately after he had created Tolomeo, de Lucchi worked most passionately on designs for the working environment, seeking state-of-the-art solutions that combine functionality with aesthetic beauty, to create liveable, comfortable working areas. His ideas were applied in the offices of Enel, Olivetti, Piaggio, Intesa San Paolo and many other large public and private buildings. But diversification has always been the driving force behind de Lucchi’s creativity and he also designed cultural layouts in prestigious locations such as the Scuderie of the Quirinale and the Triennale in Milan, as well as lecturing at the Polytechnic University of Milan. 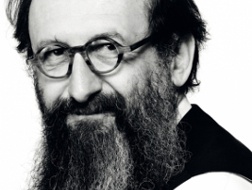