As low as £236.89 Regular Price £278.69
In stock
VAT Excluded
Free Shipping For this item to addresses in United Kingdom
Add to Wish List 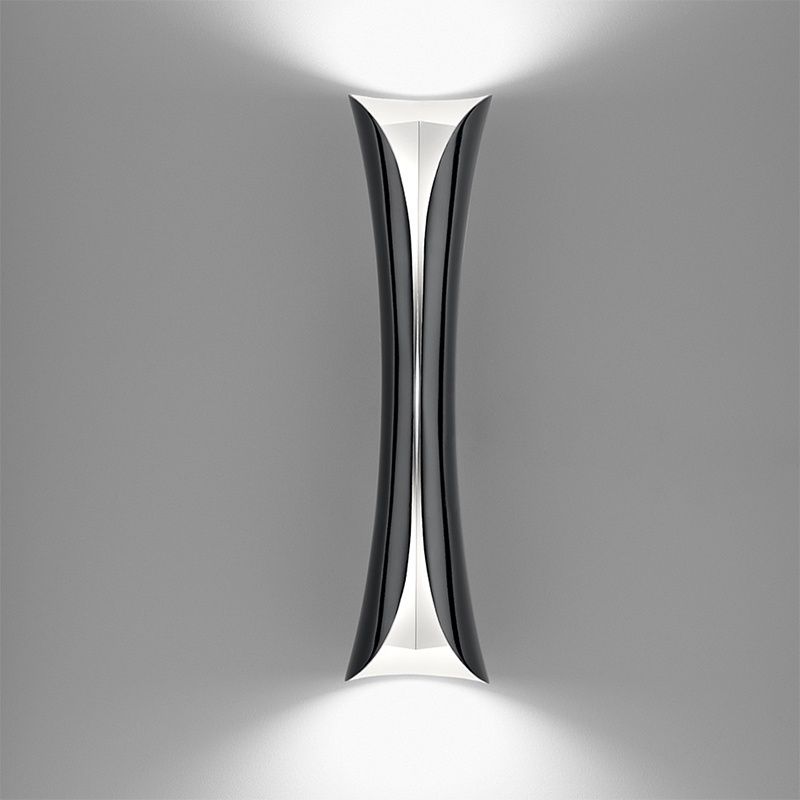 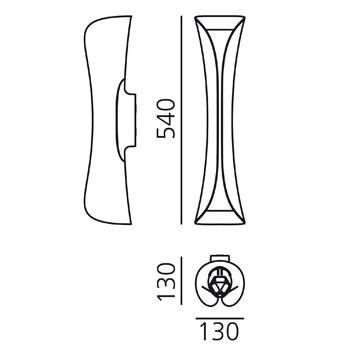 Karim Rashid
<p> He has forged many prestigious original, partnerships with the world of music, working on projects linked closely to the universe of sound and its active perception. But most of all, Karim Rashid is that man who brought vigour and new popularity to contemporary design, gleaning elements from the urban pop scene and adapting them to create elements with an immediately recognisable design. This is the case in memorable installations such as that of the Semiramis Hotel in Athens and the Morimoto restaurant in Philadelphia, not to mention the truly Italian-style work carried out on line 1 of the Naples Subway.  Karim Rashid’s conceptual philosophy is contained in his emblematic Karimanifesto, a document in which he gives his account of his concept of design with regard to the 'philosophy of beauty' that reigns supreme in today’s world. Karim Rashid opposes beauty seen as the slave of the past and its economic implications with the desire to create a form of art that is entirely unfettered from the past and the echoes it brings with it. In other words, the concept of art that Karim Rashid wishes to convey is inspired by innovation and the need to create artistic movements and expressions that have never been seen before. This concept of the artistic universe leads the Canadian designer to create elements of common usage and decorative furnishing elements with forms that display an unexpected geometry and elements full of an absolutely saturated colour. The materials he uses reflect some of the most state-of-the-art innovations applied to plastic and resin, in a jubilant aesthetic style with an ultra-contemporary feel. The same concept is applied to his creation of spaces, as places where he combines colour and psychedelic graphics in a synergy that gives life to environments that are saturated, rich and capable of involving the spectator in chromatic experiences with an exquisite intrinsic charm. Karim Rashid’s application of design in the field of fashion make him a valued partner of brands such as Alessi, Peuterey and Acme, in artistic partnerships that have become legends in the fashion world. This vast portfolio is further enhanced by his artistic performances, with temporary exhibitions and the much-acclaimed permanent display of his works in the Museums of Modern Art in New York and San Francisco.  Today, Karim Rashid still works in the international design scene from his studio in New York, an operating hub which generates projects and creations linked to all forms of applied design. In addition to working as a designer, Karim Rashid is also a committed teacher, holding seminars and lecture worldwide.</p> 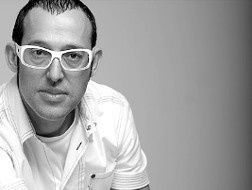